Combining Expertise and Desire to Serve

See Spot Go! Window Cleaning is a family owned and operated corporation. We live in the same neighborhood, attend the same places of worship, and send our kids to the same schools as our customers. We’re your neighbors and we treat every customer like a neighbor.  We’ll do an excellent job on your windows, we’ll do it with the utmost care for your property, and we’ll do it with a smile. 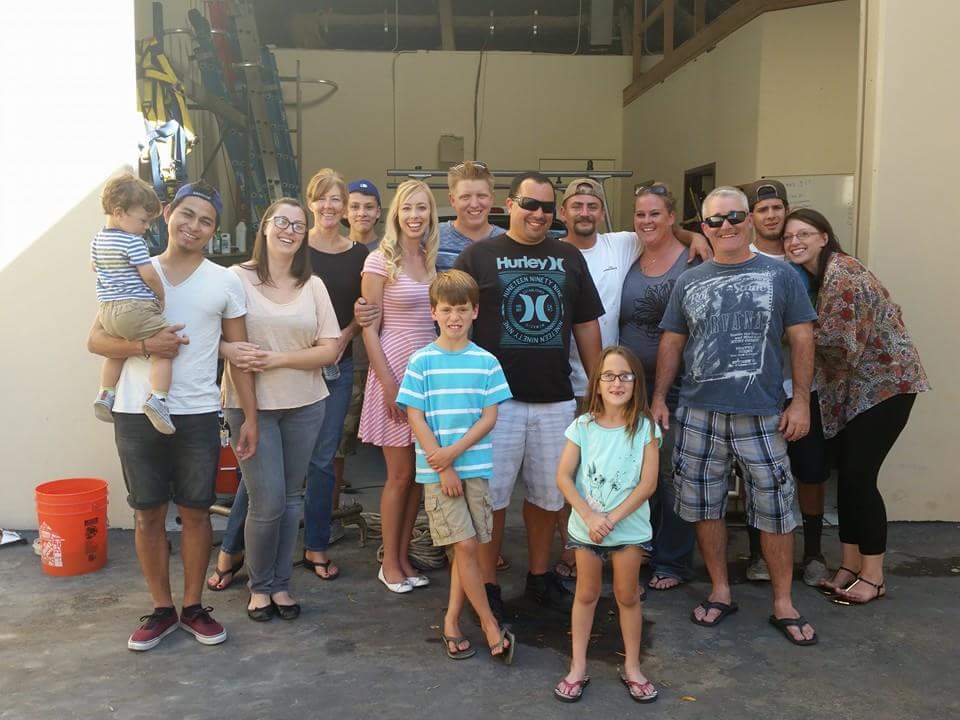 Corey and Eddie Nathan, brothers and co-founders of See Spot Go! Window Cleaning, owned and operated a similar company in New Jersey for eight years. They sold the business when Corey moved to California. Several years later, Eddie moved to the Santa Clarita Valley, and they were inspired to revive the old business and provide the same great service to the communities of Southern California, as they did in “the old country”.

In 2014, the Nathans’ good friend and lifelong Santa Clarita resident, Brandon Cruz, joined the company. As anyone who knows Brandon could have predicted, he proved so valuable to the growing company that he took over as G.M. within a year and became partner shortly thereafter. All of us at See Spot Go are happy to be here and happy to serve Southern California one family, one home, one business at a time.

You’re busy. Trust us, we get it. Our mission is to make your life a little easier. Our mission is to provide you with services and conveniences to allow you to spend time on things that are important to you. We want you to go to your kid’s soccer game, go to the gym, go out with friends, and do it guilt free. Let us help make your life a little easier, and your home or business a little cleaner. 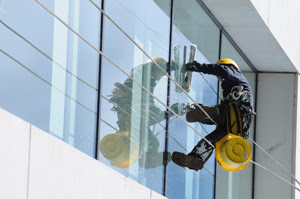 Eddie and Corey made the decision to move forward with the new company, but didn’t have a name for the business. One night, with a bottle of Pinot and a loss of ideas, Eddie’s four-year-old daughter meandered in with one of the class children’s books from the Dick and Jane series (https://en.m.wikipedia.org/wiki/Dick_and_Jane).
Eddie and Corey remembered Dick and Jane’s dog, Spot, and the iconic sentences associated with him: “See Spot run. See Spot go!”
When they woke the next morning, they decided ‘See Spot Go!’ was a better name than their other idea, ‘Da Best Damn Window Washin’ Company PERIOD!’ And so it stuck, See Spot Go! was born!